Whilst most people associate our temporary buildings with warehousing and storage, you’d
be amazed at how versatile they can be, with a bit of imagination…

For instance, we’ve recently competed a temporary cruise-line terminal of all things, up in Liverpool, opposite the Liver Building.

It’s been really big news up there because Liverpool used to be a thriving destination port for cruise liners, but this all stopped in 1972, ever since which, it has only been a stop over destination.

Not anymore though. It is now firmly back on the cruise line map, which you can read more about by clicking the link here.

This is the site before we began the project: 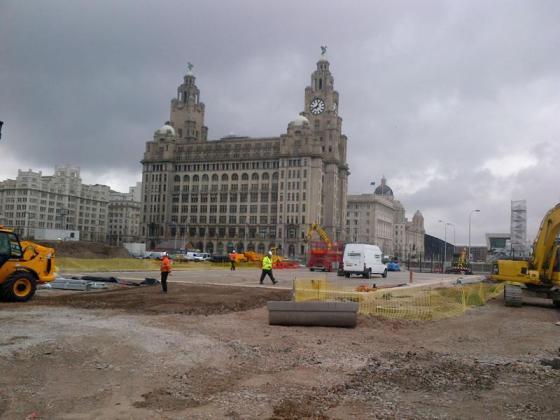 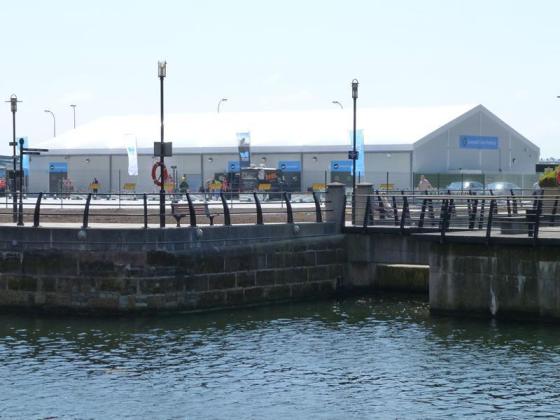 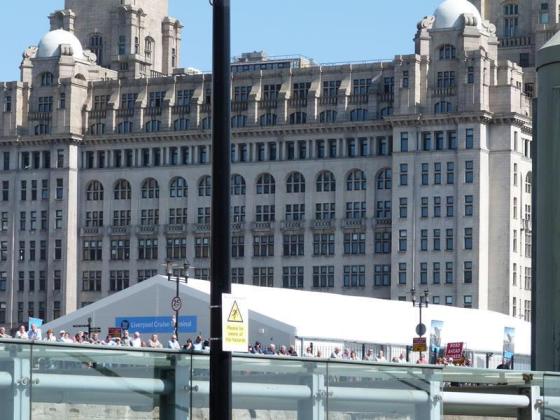 The impressive setting Pier Head
setting with The Liver building
in the background. 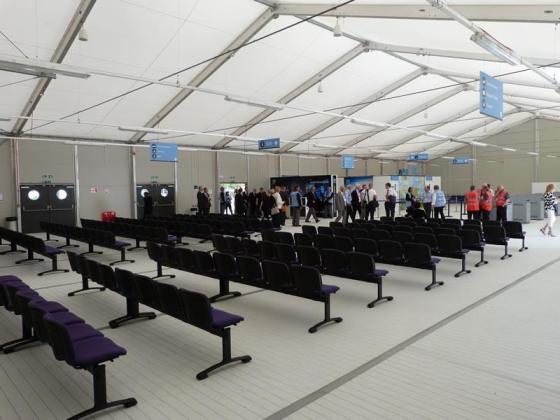 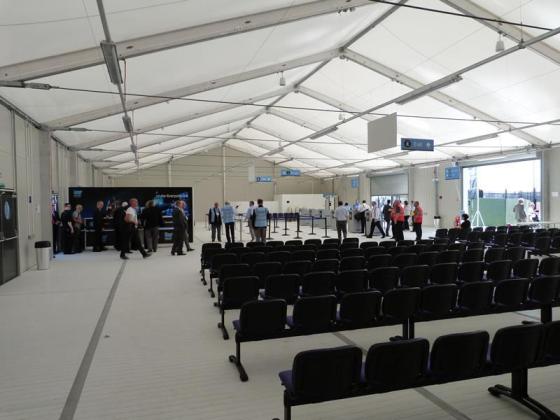 The baggage hall complete with seating and portable floor which is capable of withstanding the weight of baggage trucks. 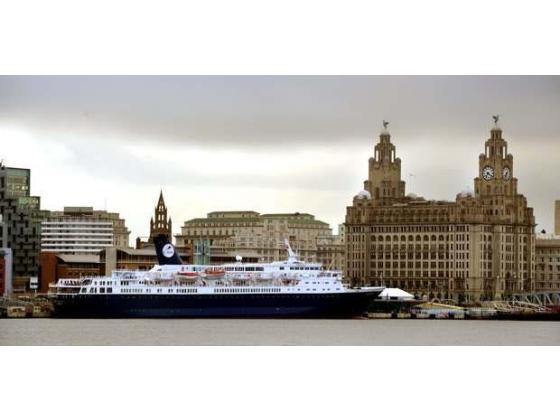 The Ocean Countess And Liver
Building which both dwarf
the temporary baggage hall.

As you can see, the finished result looks really impressive, and the people at Liverpool City Council are delighted with the outcome.

Because for the next three years, we have been contracted to supply the baggage hall from May – September inclusive, until 2015, when they plan to build a purpose built terminal.

Anyway, I know you may not have a need for a temporary cruise line terminal yourself, but it does go to show how versatile these buildings are.

So if you’ve had an idea for a new building, but have held off due to lack of capital, or because you don’t want to risk hundreds of thousands on an ‘idea’, let us know and we’ll do our very best to come up with a package for you.

As soon as you’re ready – anytime – give us a call or email, and we’ll do our best for you.

"We like the way Smart-Space performs. Everyone’s happy so we use them again and again"